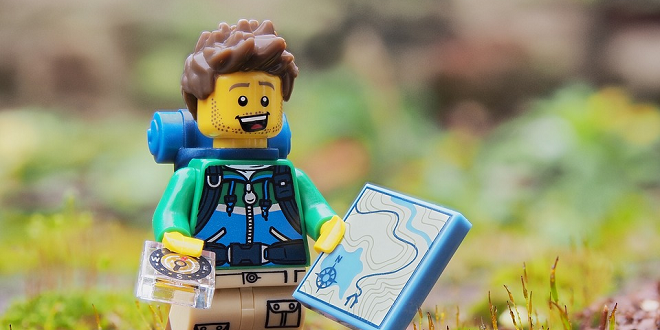 This week I deployed my first project using V9 of Open Text Web Solutions’ Management Server (aka RedDot CMS) – and since it comes with the new XHTML compliant Text Editor (Telerik) – I decided it was time to do away with HTML Tidy.

Once I kicked off a full site publish and checked some of the pages using the W3C Validator, I noticed that my pages were riddled with validation errors. “What the….???”

Since we’ve been using HTML Tidy for quite some time now, I never encountered this issue in the past since Tidy would handle the conversions for me.

Thanks to Jens @ Open Text support in Sydney, Australia – for providing this workaround which solved the encoding problem within the Navigation Manager:

It turns out that John (aka RustyLogic) posted up the same tip on the RedDot CMS Users – Google Group some time back.. which goes to show that you don’t always need to rely on support to solve any CMS issues you may come across.