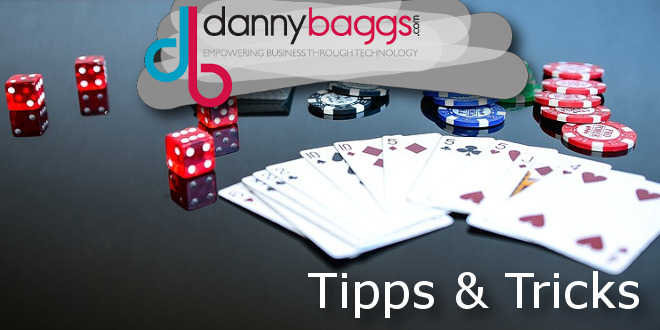 Fun and Games with IIS7 and Tomcat Connector (Jakarta)

As I had done this a number of times with IIS6 and Helicon’s rewrite tool, I thought this would be easy… Oh no.  I was wrong.

Therefore, here are a few things to be aware of:

Let me know if you found this useful or if there are other useful references to add into this.  I personally found it difficult to dig up something similar.

Source: Fun and Games with IIS7 and Tomcat Connector (Jakarta)