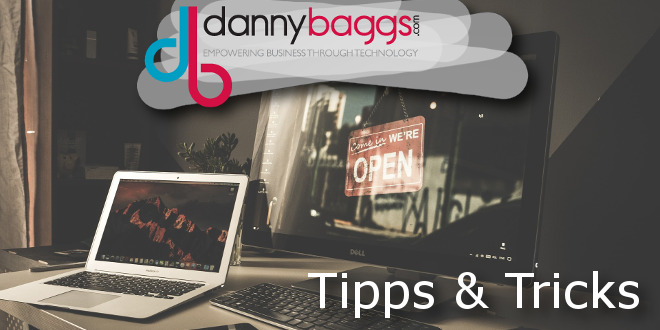 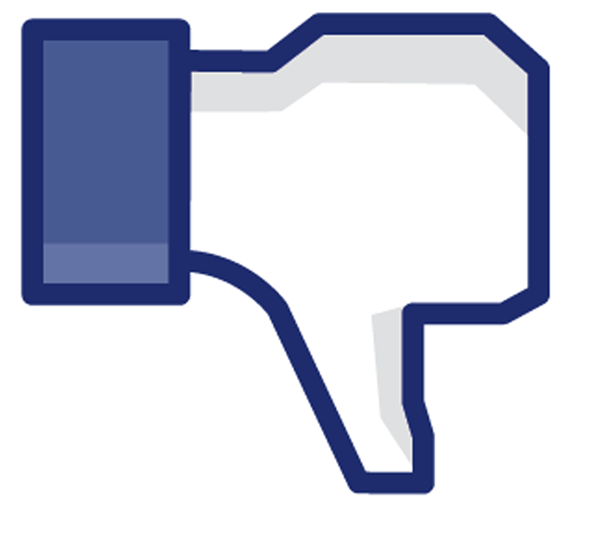 From a developer perspective, Facebook really p**ses me off. It seems that things change quite a bit and as my time isn’t focused 100% on Facebook stuff (I would go far to say that I’m a casual developer these days), I get surprised when something changes – I mean, how hard can it be to mail registered Facebook developers (or just those that have created apps) to keep us informed as things change?

Anyhow, the above was just a little rant to give you a feel for my mood when it comes to Facebook. It is however a different Facebook annoyance that I’d like to forewarn people about as well as ask Facebook whether they would consider a change that I (and probably many others before me) propose.

Shares Do Not Come Across in a Site Migration

Not so fast is what I should have told myself but that is the power of hindsight as they say. What is lost in such a transition where the URL changes is the likes, tweets, and shares in general. This is particularly frustrating when you realise some time later as I did.

The current solution to this problem is that you need to keep note of that historical URL and provide the share buttons this information instead of the current URL. Annoyingly, like in my situation, you’ll need to sync this logic with the date that the URL change was made. This means you may have pages which collate share counts on the legacy URL and newer pages, which use the same layout/templates will collate share counts on the new URL.

You can provide the Twitter Tweet button a separate URL to which the tweet count is aggregated. This is the value of the data-counturl, which is useful although it doesn’t truly address my issue (keep reading).

Share buttons from Facebook, LinkedIn, and Xing all provide a means to specify a single URL to which the share counts will be added. Therefore, the solution here is simply to use that legacy URL again instead of the current or new one.

At the time of writing, this solution worked for all but Facebook – I’ve implemented the change but waiting to see if those historical counts come back. I’m however rapidly losing hope as Facebook seem to sometimes pick things up but often, also drop the ball.

Either way, the solution to this problem simply doesn’t sit right with me. I was relatively fortunate in that for the site in question, I was using a CMS that allowed me to define a date for when the URL change occurred and then using a little PHP logic, define which pages should use the legacy URL for sharing and which should simply use the current. Many people do not have this luxury, especially if they are using online services such as wordpress.com and then change to using their own domain etc. (disclaimer – this may actually be a bad example. I can imagine that if anyone offers a service that tracks this domain change and ensures social sharing plugins honour the legacy URL, it would be the WordPress guys).

Now, I’m no particular ‘fanboy’ of any device or service (aside: it is actually the fanboy culture around Macbook Pros that has hindered me buying what is clearly a very good product), but in this instance Google+ didn’t need any corrective action – it just worked after the change. How refreshing I thought but why only Google?

Let us imagine the scenario when a user clicks on the relevant share button on a given page, which formerly had another URL. At that point in time, that sharing service has no ability to know that the new URL being shared is related to the older one and therefore should aggregate the share counts. This leads to the ‘solution’ above where we as site owners have to provide this information either as a form of link between the legacy and new URLs, such as in the case of the Tweet button where you can provide both the data-url and data-counturl attributes, or simply maintain the choice of using the legacy link regardless as per the other examples above.

That may all seem fair enough as those poor (read ironically as ‘huge and powerful monoliths’) Social Networks simply don’t have access to other information to tell them otherwise unless we spoon feed it to them… Or do they?

To Index or Not Index – That is the Question

If Google are the only ones where no corrective action was needed, then it would make sense to assume that this is because they’ve put the two things together – they know about a page that appears to be at a fresh URL that they have not accumulated any shares for before but they also have continuous indexing of the web’s content and also discover the legacy URL, which has the 301 redirect set up to the new URL creating the connection. Therefore, although not immediate, Google will piece things together and aggregate the count on to one object presumably associated with the new URL.

The question therefore is, if Google can do it, why can’t the others? You would think that indexing all this socially shared content is definitely in their interests.

Twitter, LinkedIn, and Xing have a slightly different model and I could understand it if they didn’t index this content although I would also be surprised if they truly didn’t.

Focusing on Facebook specifically, you are able to search public objects in the Open Graph, which implies that they already index the content. In fact, when you check your legacy URL using the Facebook Open Graph Debugger, it shows clearly that it follows the redirect.

Given all this, I would invite Facebook to comment on why they don’t periodically index in the same vein as Google – it would save Open Graph users a whole lot of hassle.

In the least, if this post doesn’t get any of these services to change, then please don’t fall into the same trap as I did and instead pro-actively plan for this if social shares are important to your site.

Source: Not Taking Friends With You – or how Facebook and Other Social Networks Ignore Redirects