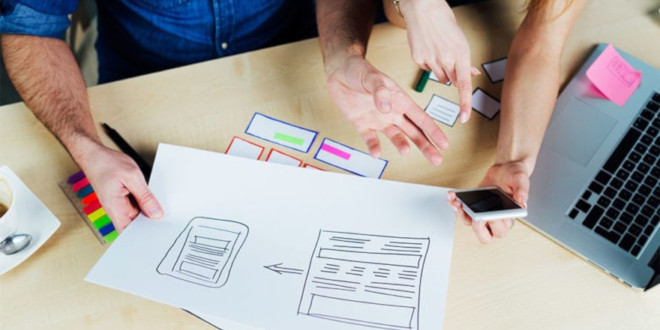 How testing powers ROI with Optimost

The goal of testing is to get information about the behavior of visitors to a website so that our customers can improve the user experience. We want to find out what visitors like and what they dislike. OpenText™ Optimost is an A/B and Multi-variable testing (MVT) platform that allows customers to continually improve their website’s Return on Investment (ROI) based on a simple idea – instead of making decisions solely based on your design-team’s intuition, why not leverage your visitors to help you make those decisions?

The genesis of A/B and MVT testing

Although best suited for the Internet, the use of A/B and MVT testing predates the internet and was used in many industries during the 20th century. Farmers have run tests varying fertilizer and water for decades. In the 1950s, scientists ran clinical trials in medicine to test new treatments, drugs, and devices. In the 1960s, companies began testing different content in direct-marketing campaigns. All these examples took considerable expense to set up and months or often years to reach statistical significance, making them very niche endeavors within our economic ecosystem.

With the advent of the internet, we suddenly had a greenfield for testing with a much lower cost and the ability to reach statistical significance in shorter periods of time. The traffic available for many websites meant that, unlike our 20th century examples, results could be arrived at in weeks, not months or years. With that in mind, the founders of Optimost began developing the first A/B and MVT tool in late 2001, and deployed the first experiments in 2003.

While initially hesitant, customers soon realized testing was an invaluable tool in increasing their ROI by allowing them to develop the best possible web presence. The era of the HIPPO – Highest Paid Person in the room – making all the important decisions gave way to a data-driven approach to decision-making through testing...

do you want to know more?