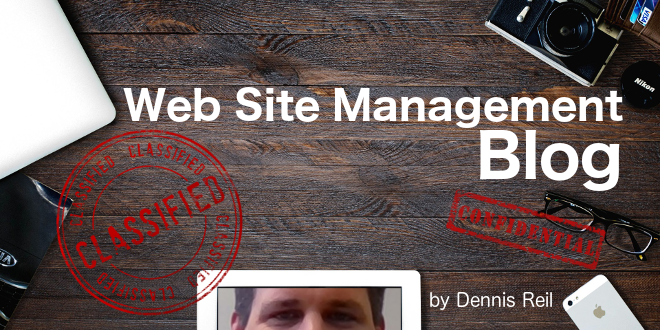 From an R&D perspective, I want to give some more details. Manuels examples actually do not use WCF. Instead, Manuel shows an example on how to currently (in the version 11 Technology Preview) execute RQLs. There is no WCF magic in it. It is just showing how to access some .Net 4 based wrapper objects to execute RQLs.

For the final release of version 11, we will replace the webservice that was previously available under the following url by a WCF based implementation: http://localhost/cms/webservice/RDCMSXMLServer.wsdl
This old webservice was using the Microsoft SOAP Toolkit 3.0. This is quite outdated and was never really supported on 64bit platforms. We will not change the webservice interface described with the WSDL.

The new webservice will be build using WCF, which is a core part of the Microsoft .Net Framework. The WCF based service will still be using the SOAP protocol. Heh, you will certainly say, there is still SOAP in it. Confusing, right? SOAP is just the protocol used and the toolkit respectively the framework used before is called the Microsoft SOAP Toolkit.

Regarding the performance:
At the moment, we cannot really compare it, but we would expect that using the WCF webservice should be faster than the old way of using a COM+ object that was than using COM Interop.

I hope, this makes it a bit clearer.